The Picasso Museum is the reference space to contemplate, learn and understand the art of the Malaga painter Pablo Picasso. The permanent collection includes more than 4,000 works that review all its phases, making it ideal to understand and admire the evolution of the Spanish genius. It is the largest collection of artworks by the artist in any other museum. 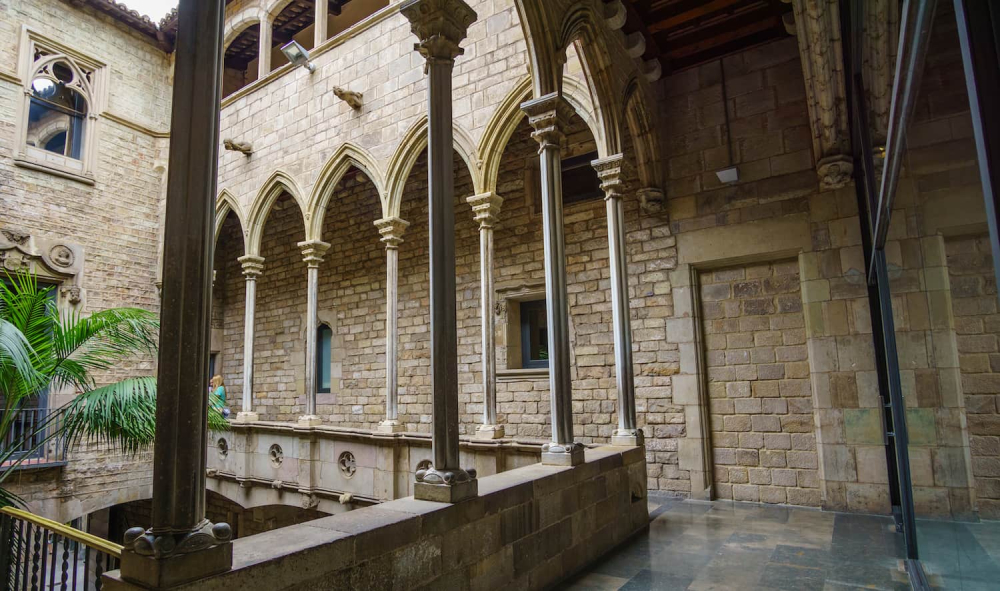 Located on Montcada street in Barcelona, ​​in the Born district, the museum was inaugurated in 1963, thus reaffirming its connection to the city of Barcelona, ​​where he spent his adolescence and youth. The museum originally was opened in a palace, as the Sabartés Collection, the surname of the artist’s friend and personal secretary who donated the works from his private collection for the creation of an exclusive museum dedicated to the artist from Malaga.

Over the years, the museum has been expanding and currently occupies 5 old palaces in the city of Barcelona. It was originally opened in the Aguilar Palace, a building dating from the 12th century, and later it was extended by the Baron de Castellet Palaces, the Meca Palace, the Mauri House and the Finestres Palace. It is probably the most beautiful museum in the city due to its location and the beautiful buildings that host it. 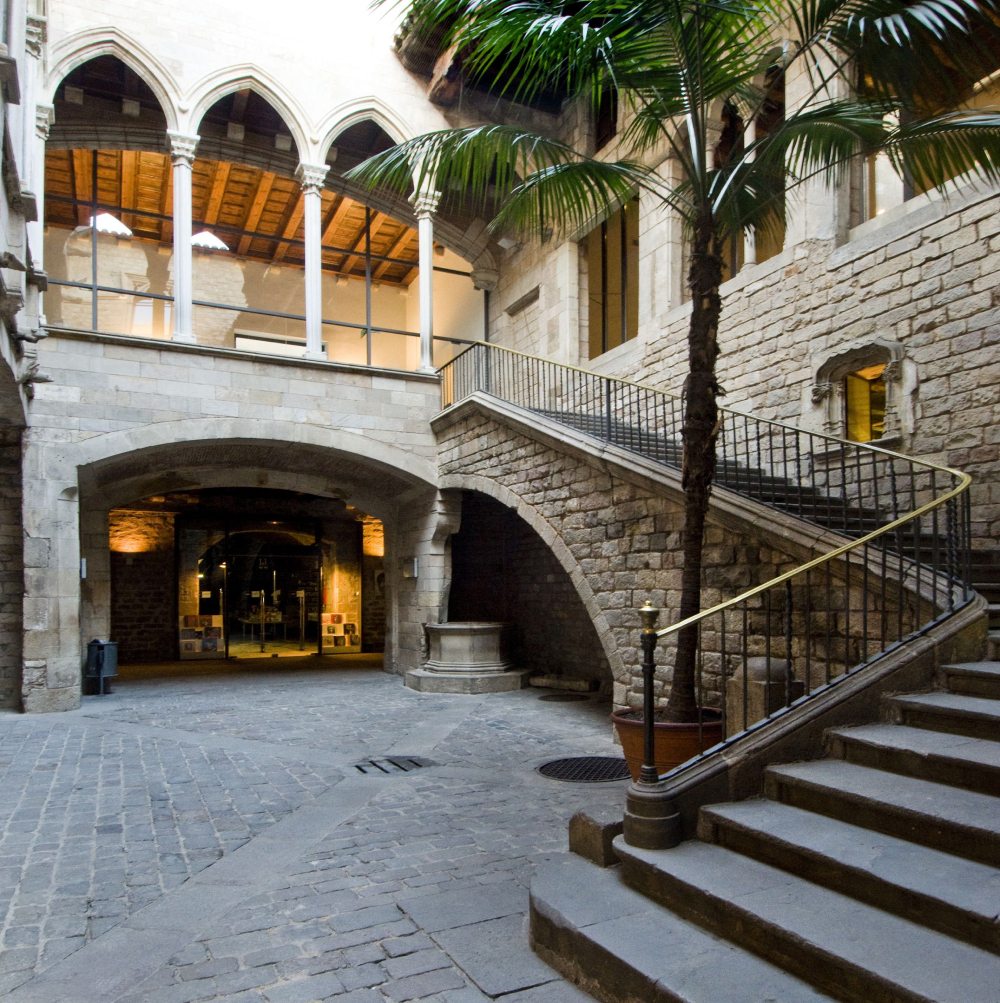 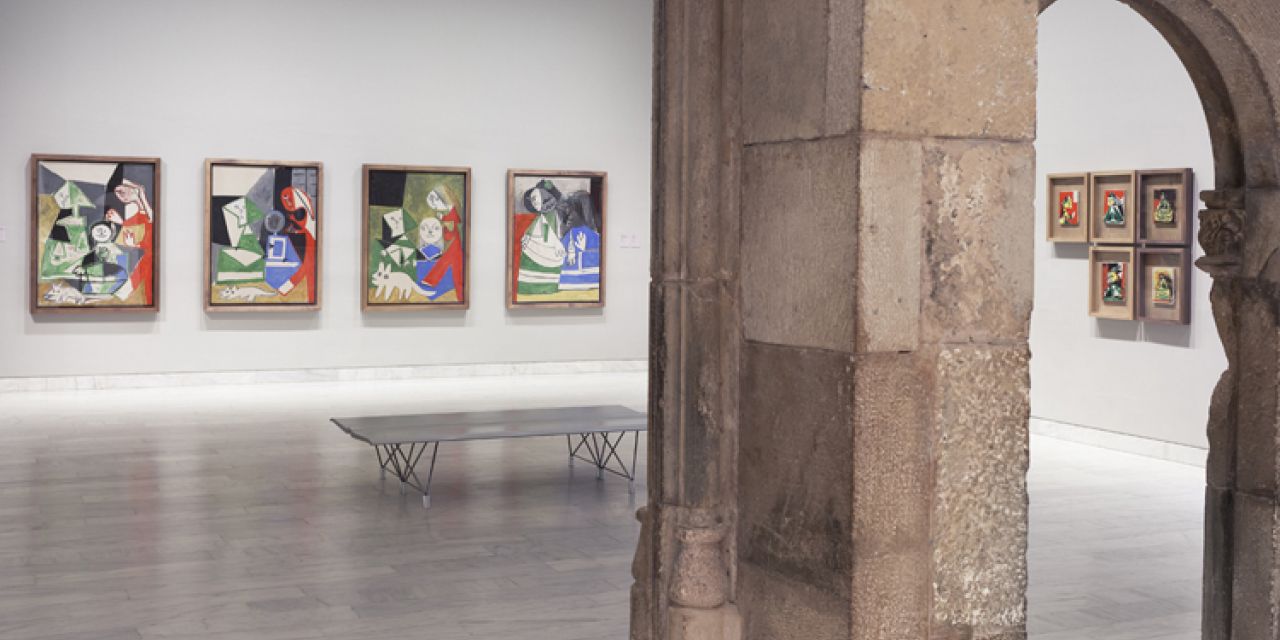 The extensive collection covers from his first drawings of his youth, the works of 1917, the blue and pink periods, the Las Meninas series, to an entire collection of engravings. It also hosts temporary exhibitions.

Apart from enjoying the architecture of the palaces that house the museum, we mention a list of the most outstanding works of the museum, those that you cannot miss to better understand the artist’s vision.

Artworks not to be missed: 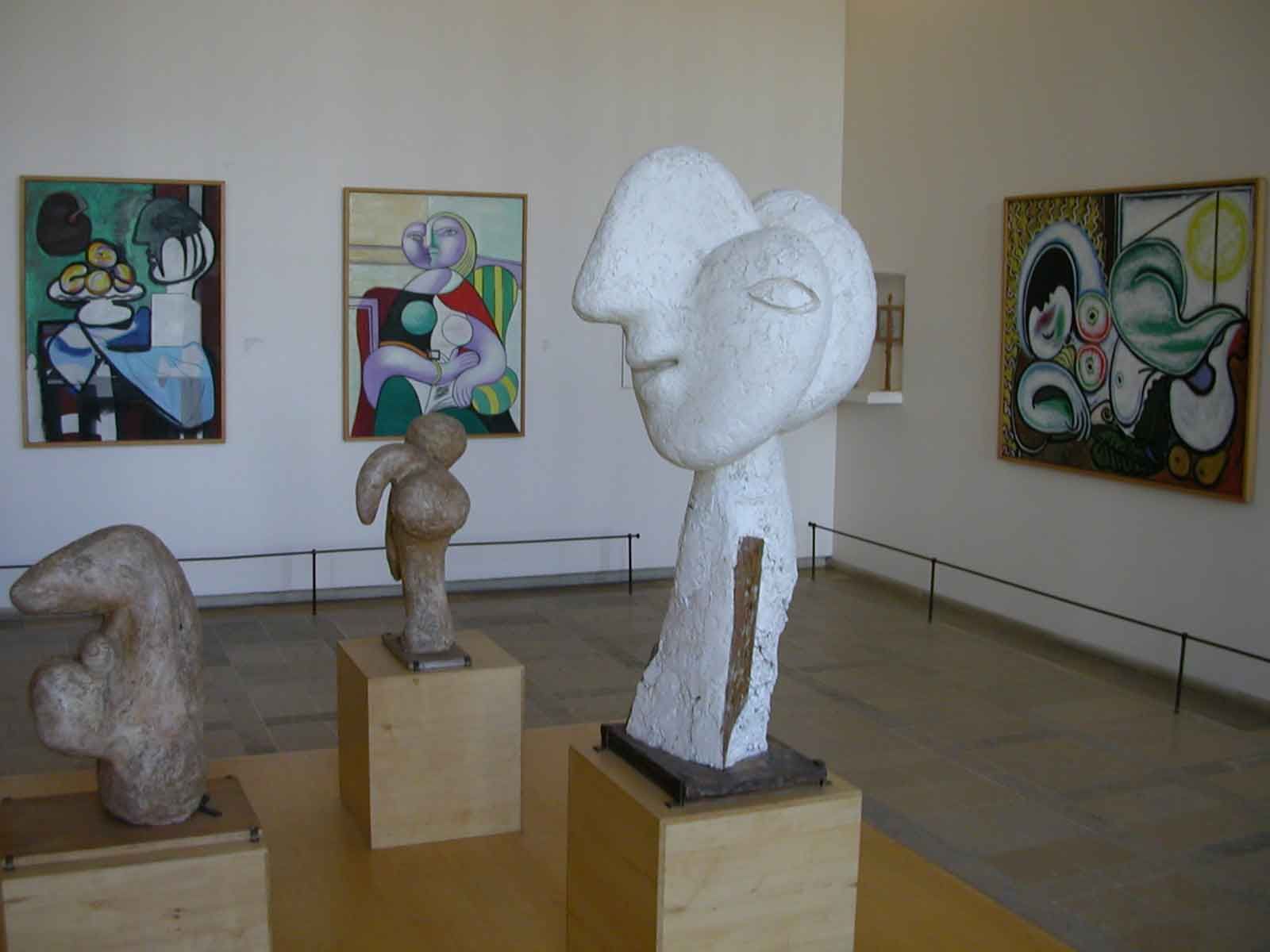 Even if art is not your favorite thing, we still recommend you to visit this museum because it’s so different from any other you will visit in town and anywhere.

We suggest you keep updated with our blog since we can provide you with ideas and more plans for you to do in the city and surrounding areas. If you’re still looking for a place to stay downtown, there’s no better spot to relax than Casa Vaganto.