Being called the festival of festivals, La Mercè is Barcelona’s Fiesta Major. It is a macro-festival including various individual festivals that showcases Barcelona’s cultural wealth. This year, the La Merce festival will take place around Plaça Sant Jaume. Luckily, when wanting to rest in between, we offer comfortable, convenient lodging in our boutique hotel that is situated in the theatre district so you can enjoy the festival in maximum comfort.

In this blog we will cover the following topics:

La Mercè is known as a big event in Barcelona and its surrounding villages. With good reason, since this is the greatest festival in Barcelona. The festival takes place each year starting around the 24th of September, which is the day of the feast of Our Lady of Mercy. The duration of festival de La Mercèl is only four days, but the excitement and energy on those days is truly incomparable. La Merce has more than 600 events spread over different plazas and streets.

Festival de La Mercè will end with the traditional fireworks and music display, an explosion of light and sound, which has become one of the most expected and acclaimed events for the people of Barcelona and its visitors. La Merce Barcelona is known for its lively parades, street performances, live bands, foods, drinks, and people dancing. During these four days, there will not be one dull moment. 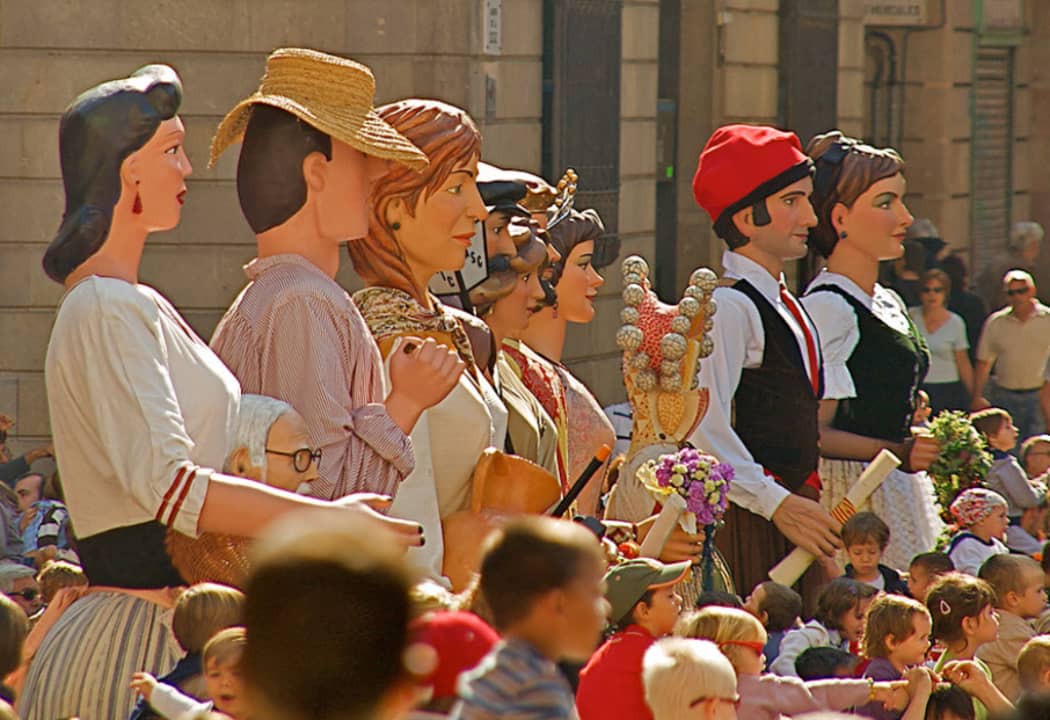 The legend goes that on the night of 24 September 1218, the Virgin appeared simultaneously to King Jaume I, Saint Pere Nolasc and Saint Ramón de Penyafort. She asked all three to create an order of monks dedicated to saving Christians imprisoned by the Saracens.

Centuries later in 1687, Barcelona suffered a plague of locusts, and placed itself in the hands of the Virgin of La Mercè. Once the plague had been overcome, the Council of the City named her patron saint of Barcelona. The Pope did not ratify this decision until two centuries later, in 1868.

After Pope Pius IX declared the Virgin of La Mercè the patron saint of the city, Barcelona began to celebrate a festival in the month of September. It was Francesc de Paua Rius i Taulet who turned out to be the driving force behind the first La Mercè festival. After he became the city Mayor, the festival became a civic event in 1871 and included popular celebrations. Barcelona´s biggest annual festival is this year celebrating its 151th anniversary. 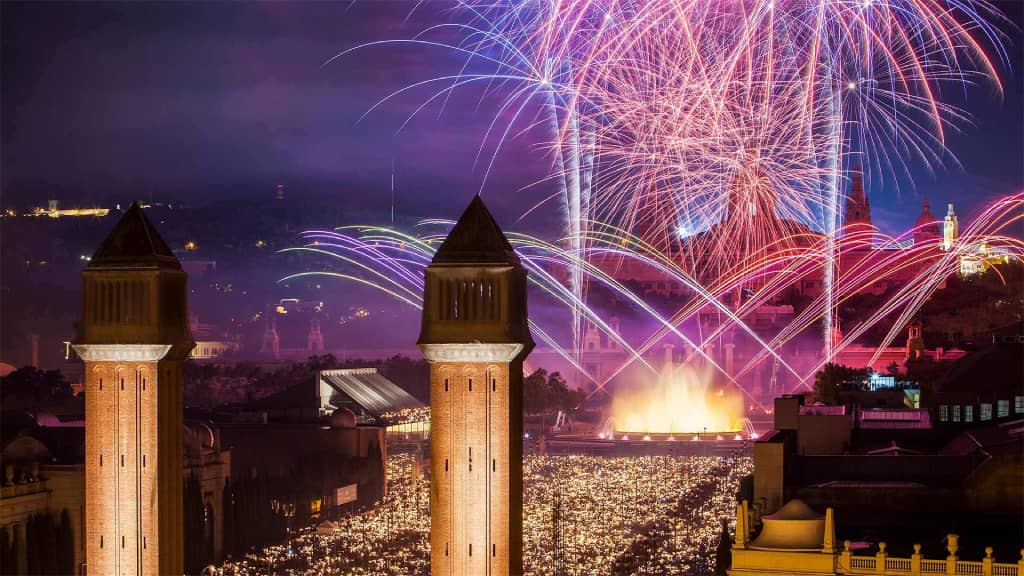 When and where it will take place

Here is an overview of the main festivities during the weekend:

There are no tickets needed for any of the events.

The address of Plaça Sant Jaume is Plaça de Sant Jaume, 1, 08002 Barcelona. The square is an open space and a ¨lung¨ in the Gothic quarter. The square is the site of the most important buildings in the lives of Barcelona and Catalonia: City Hall and the Palau de la Generalitat. This is the main place where most events take place, but there are activities programmed all over the city. There are several ways to get to the square.

You can take the metro to L3 to Liceu, and then walk a few minutes into the Gothic Quarter.

Also, you can take L4 to Jaume I, and then also walk to the square. 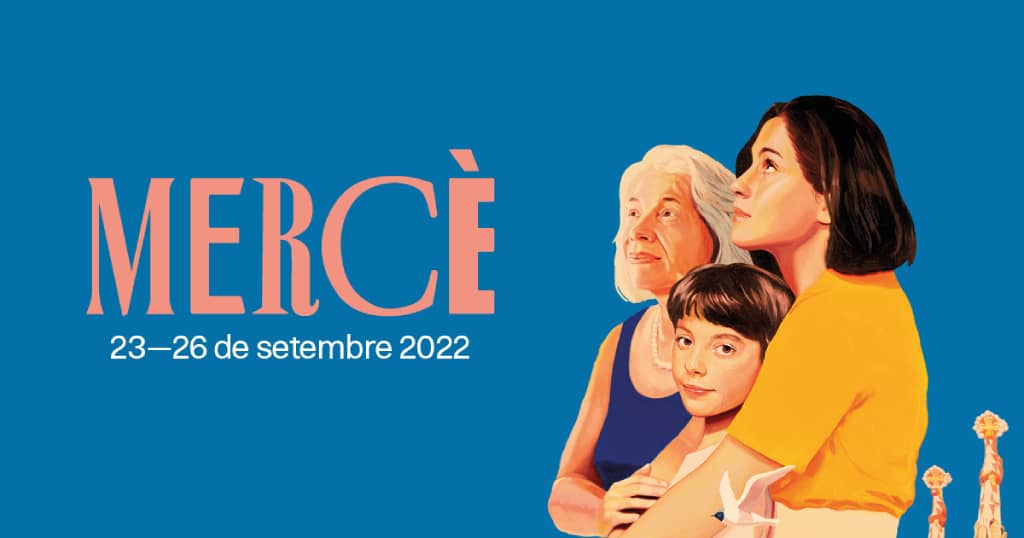 Are you already excited about La Merce? When wanting to take some rest from the big events that will be presented, luckily our boutique hotel is only 20 minutes away, since it is an intense four day event.

We hope we have informed you enough about the festival La Mercè and be a part of your stay!