Festival Grec is one of the many summer activities and festivals that the city of Barcelona offers. Grec means for Barcelona a space where arts and culture meet, offering international theatre, circus, dance, and music performances. With most of the performances taking place at the outdoor Grec Theatre, in Montjuic hill, each year some of the set locations may vary. Being in Poble Sec, the best part about Casa Vaganto boutique hotel is it is just an easy walk to the main stage of this festival. In this entry, we will emphasize the importance of this cultural key event for Barcelona.

What is Festival Grec?

Festival Grec, which is located in the area of Montjuic Hill, is one of the many unexpected treasures that can be found in Barcelona. It is happening the whole month of July, from June 29th until July 27th to be exact.

The Festival Grec de Barcelona is an international festival that is a long-standing event that has become a major summer attraction in the city. The festival takes its name from its main venue, the open-air amphitheater, the Teatre Grec.

The theatre was built in 1929 as a part of the Barcelona International Exposition, by the Catalan architect Ramon Reventós in the style of the ancient Greek theatres. By 1976, the theatre had fallen into a semi-abandoned state. At first, the Grec theatre was the only venue used for festival productions, but today, the festival uses several venues throughout the city of Barcelona.

The festival has a mission: to stage the most outstanding works by Catalan artists and companies and to present other interesting shows from Spain and the rest of the world.

The capacity in the theatre is 1,900 people, and the Theatre Grec was inspired by the Theatre of Epidaurus in Athens. Its location, on the slope of an old quarry, makes this Greek-inspired theatre come to life. In the center, there is the main stage where various shows are put on in the summer. 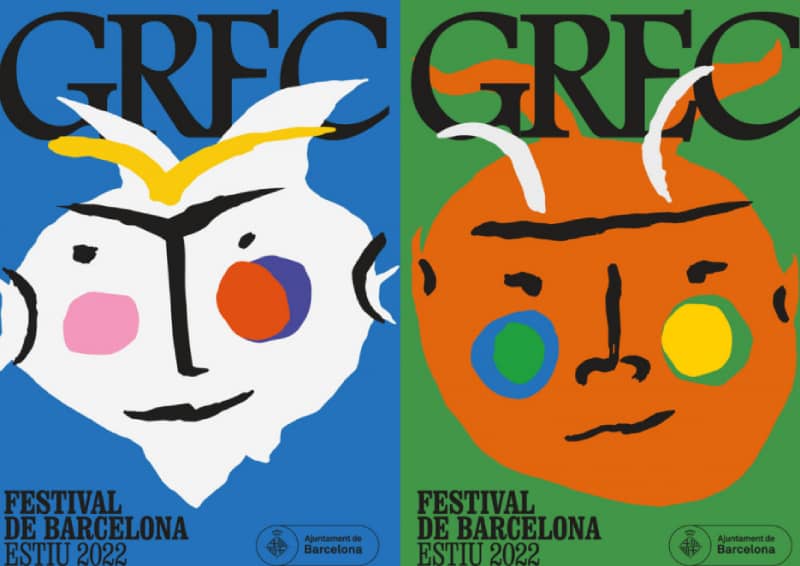 It is not an ancient Greek theatre, but one of the works produced for the 1929 Barcelona International Exposition. Built on an old quarry site, the Teatre Grec has become one of the most iconic landmarks in Barcelona. In summer, the Teatre Grec shows its more dynamic side, compared to the quiet and calm space that it seems in the rest of the year. Since the summer of 1967, it has served as the main venue that hosts the Festival Grec, which fills the city with theatre, dance, music and circus, it is a real privilege to see a show at this outdoor theatre. The festival is one of Barcelona´s significant cultural events, and it is a date that no one wants to miss. 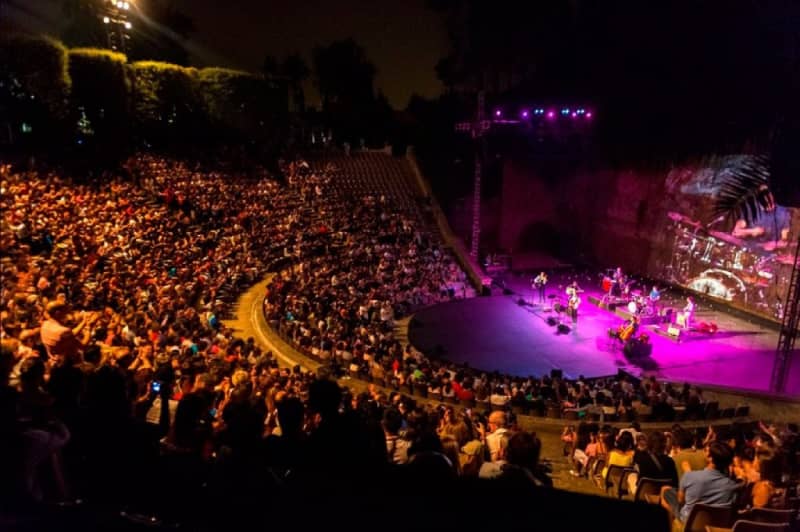 When and where does it take place?

The Festival Grec Barcelona takes place each year between the end of June and July. The main venue where you can attend to watch the performances is the Teatre Grec, but there are many other places where you can enjoy the best of arts and culture.

We recommend you to check the website for checking this year’s shows program timetable and as well all the spaces where it will take place.

Tickets for the Festival Grec Barcelona can be bought on the day of the performance, or you can check the website for tickets. The ticket sale office is open on performance days at least one hour before the start of the show.

There are certain discounts that come with the tickets, also to be found on the website. 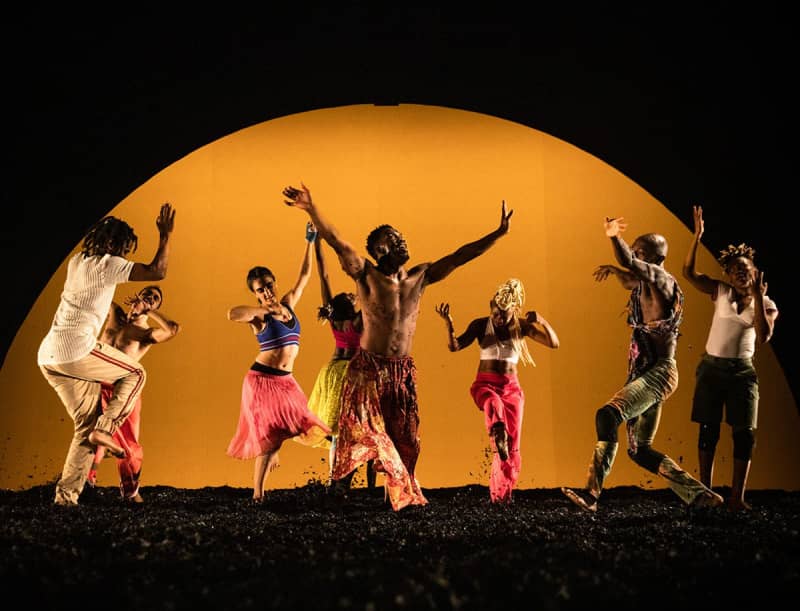 The full address of the Teatre Grec is Passeig de Santa Madrona, s/n, 08038 Barcelona, Spain. (Get Directions) Getting to the Teatre Grec and its gardens is as easy as taking the Montjuïc funicular at the Parallel metro station. The Teatre Grec is the main stage, but other performances take place in other theatres. 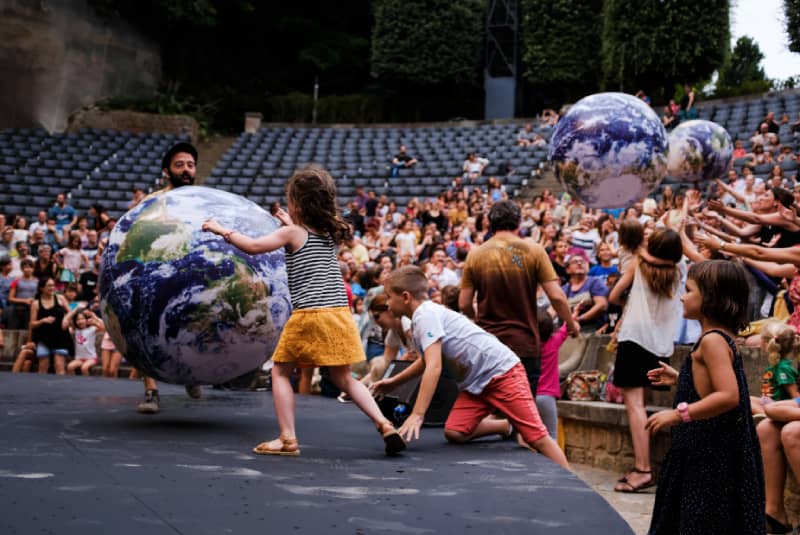 Are you already excited about the Grec Festival Barcelona? Since the location for each performance is close to Montjuic, our boutique hotel is a great place to relax after visiting the festival. We hope we have informed you enough about the festival.

Enjoy your trip and we hope to see you in Barcelona!