Barcelona cultural: discover Parallel or the avenue of theatres

March 21, 2019 By Casa Vaganto Blog, Tourist Attractions No Comments
Poble Espanyol, an open-air museum in the heart of Montjuïc »

The Avenida Parallel is to Barcelona what Broadway is to New York. This mythical avenue of the city of Barcelona is a frenzy of art and culture, a huge artery where the most emblematic theatres are located. It is an avenue full of charm, whether you just want to walk through it, or if you want to attend a good show. Our boutique hotel on Parallel is conveniently located one step away from the most mythical theatres of Barcelona, so you have no excuse not to be impregnated by the bustling and vibrant atmosphere that surrounds them at sundown.

Parallel: the avenue that is pure spectacle

Parallel, the street that starts in Plaza de Espanya and ends at the pier, is one of the essentials in Barcelona. Its name was not put by chance, then, not in vain, its layout coincides with a terrestrial parallel, specifically 41º22’34 “. Since its official inauguration in the late nineteenth century until today, the avenue has always been linked to the world of entertainment. An endless number of cabarets, theatres and variety halls were in charge of filling this place with life during its first years.

Even though the spirit is still alive, the reality is that Parallel Avenue is not a shadow of what it was. Of course, there are still some of the theaters of that golden age, such as the Condal Theater, the Victoria Theater and the Apolo Theater. These historic buildings share space with other more modern rooms and bars. 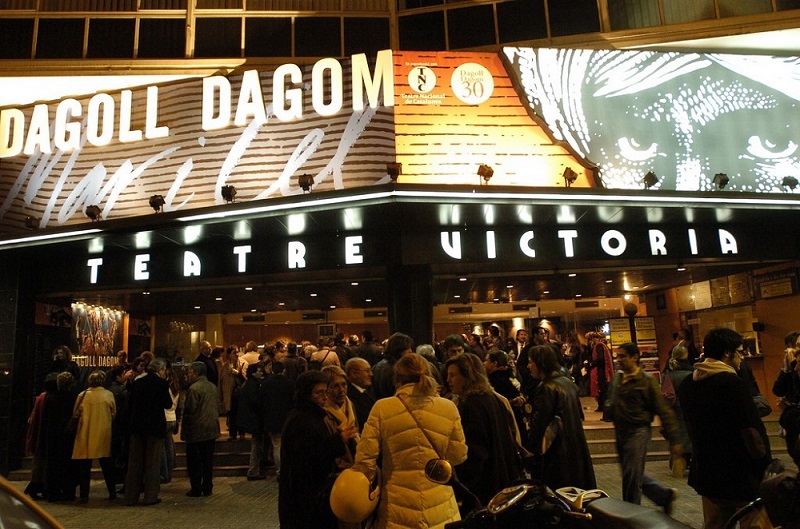 The most emblematic theatres of Parallel

If you walk along Parallel Avenue, do not miss any of the most representative theatres, as is the case of the ones that we will comment on below: 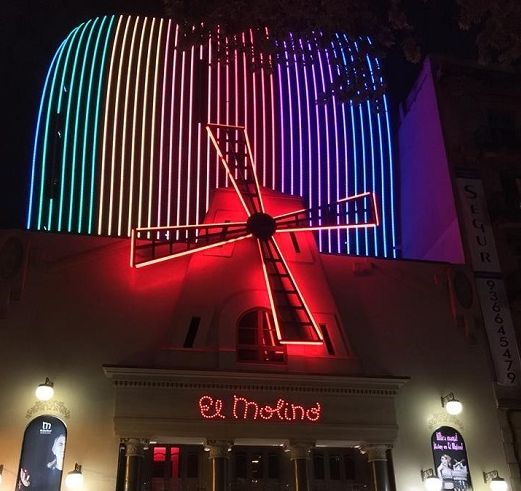 In addition to these historic theatres, Parallel hosts many others such as the well-known Sala Barts or the Arnau Theatre, currently undergoing rehabilitation. The cultural epicentre of Barcelona just a few minutes away from our boutique hotel in Poble Sec! 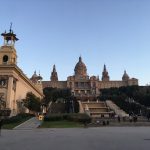 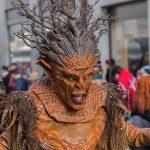 Carnaval de Barcelona 2020: Your Guide so you Don’t… 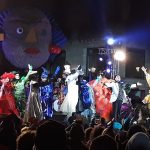 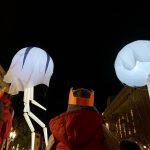 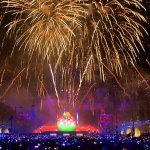